You visit the website of another country. Please note that we only deliver to addresses in this country.

Our history began in 1888, when merchant and entrepreneur Carl-Friedrich Bucherer opened the first specialist watch and jewellery store in Lucerne together with his wife, Luise, thereby laying the foundations for a successful family business.

How the family business Bucherer has grown

Our partnership with Rolex since 1924

The sons of Carl-Friedrich and Luise Bucherer joined the family business at the beginning of the 1920s. Thanks to their wealth of experience, Ernst and Carl Eduard Bucherer led the business to even greater success. Ernst Bucherer entered into a particularly fruitful partnership with Hans Wilsdorf, the founder of Rolex, in 1924, adding the watch brand – which at the time was barely established – to the Bucherer range. Today, Rolex is one of the most famous watch brands in the world and remains Bucherer’s most important partner.

Get to know our history 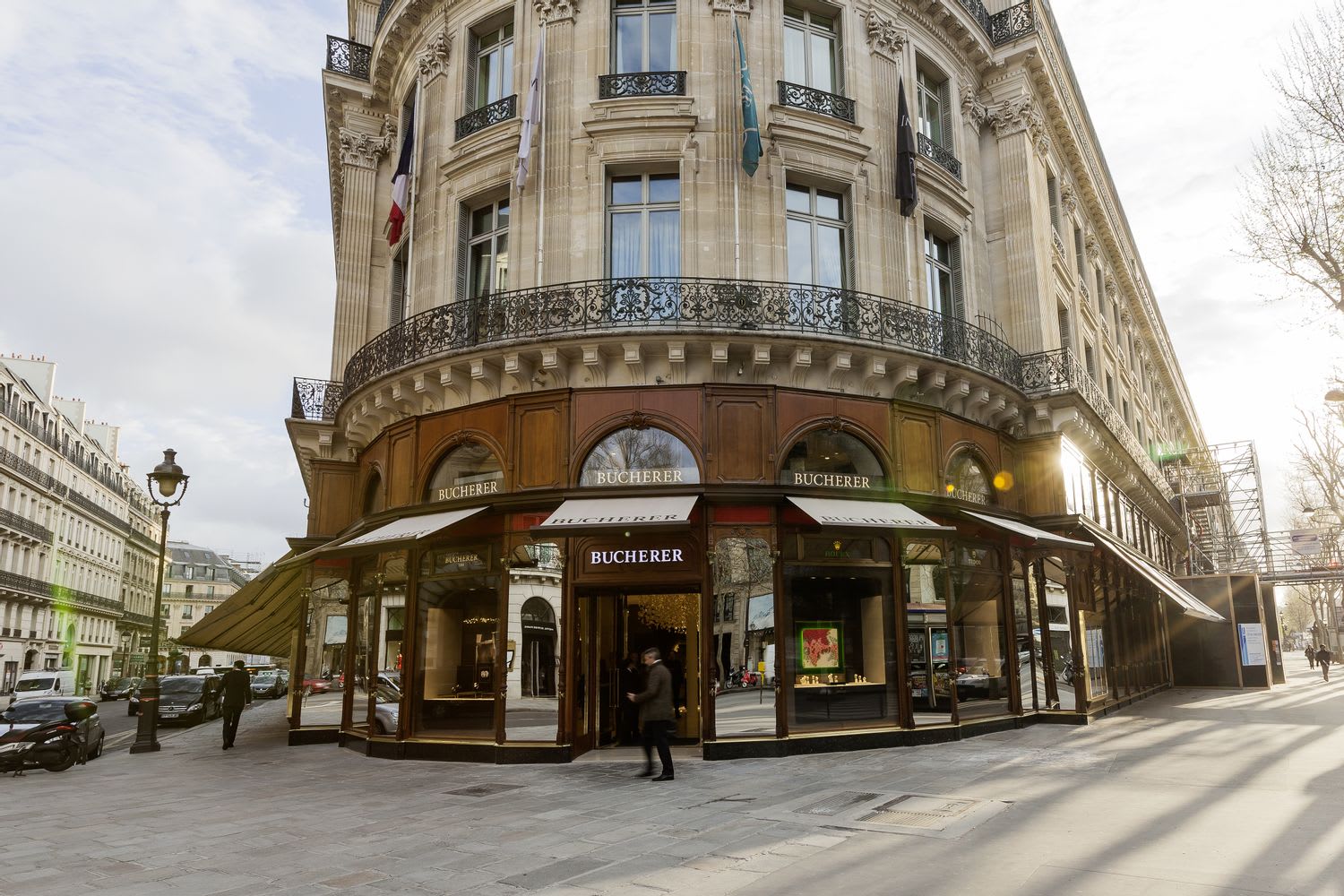 The Bucherer watch and jewellery store in Paris

The Bucherer success story continued in the same vein despite the crises of the 1930s and the Second World War. The family business opened branches in further Swiss towns and tourist destinations. In 1977, management was taken over by the third generation of the founding family: under Jörg G. Bucherer, the business expanded into Austria in the 1980s, and then into Germany some 10 years later.

In Switzerland, Bucherer acquired the Kurz Group in 1989, and, in 2001, Swiss Lion AG. The separate company Carl F. Bucherer was also founded in 2001, continuing the Bucherer family’s watchmaking tradition that stretches back to 1919.

In 2013, Bucherer celebrated its 125th anniversary and opened the world’s largest watch and jewellery store in Paris. In 2016, Bucherer’s most northerly site to date – and the largest watch and jewellery store in Scandinavia – opened its doors in Copenhagen. Four more boutiques in London were added to the company portfolio with the acquisition of The Watch Gallery in 2017, and in January 2018, Bucherer took over the American luxury watch retailer Tourneau, which has 28 stores across the US.

Consultation in a Bucherer store

The largest selection of watches and jewellery

Today, Bucherer is the leading and biggest watch and jewellery retailer in Europe. As a company steeped in tradition, we offer our international clientele what is probably the most extensive range of Rolex watches available as well as a wide selection of luxury timepieces from other well-known brands. The centrepieces of our jewellery range are the jewellery collections designed and produced in the company’s in-house ateliers, as well as individually crafted pieces featuring particularly rare natural-coloured diamonds, unique colour gemstones and sought-after pearls.
We use cookies for statistics, site optimisation and targeted marketing. If you click on “Accept all”, you accept that cookies are set for these purposes, or you can determine here which cookies we are permitted to use. Read more about the use of cookies in our privacy policy. Note on processing data collected on this website in the USA by Google, Facebook: By clicking on "Accept all", you also agree that your data may be processed in the USA.
The USA is considered by the European Court of Justice to be a country with an inadequate level of data protection according to EU standards (for further information, please refer to Section 9 of the Privacy Policy). Please specify here that only essential cookies are permitted to ensure that the transfer described above does not take place.